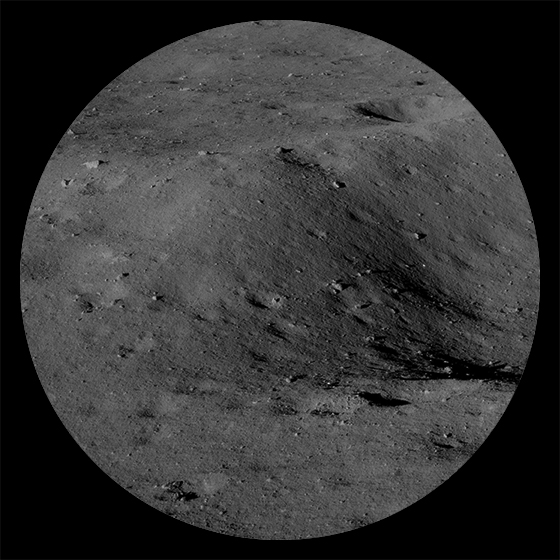 Bec Bigg-Wither is an emerging Canberra artist specialising in photomontage based on historical imagery. She has been making story-telling works about the Apollo program since 2014, reflecting her interest in the program’s human, metaphysical and visual drama.

Her works for Promised the Moon will highlight Honeysuckle Creek Tracking Station’s role in tracking Apollo 11, transmitting the first television images of Neil Armstrong’s steps on the moon, and ensuring the astronauts’ safe return. Bec has degrees in Visual Arts (Painting) and Law. She is a PhD candidate in Photography and Media Arts at the ANU researching Apollo as a work of cultural diplomacy and investigating how Apollo imagery can be used to articulate changes to the culture that conceived it.