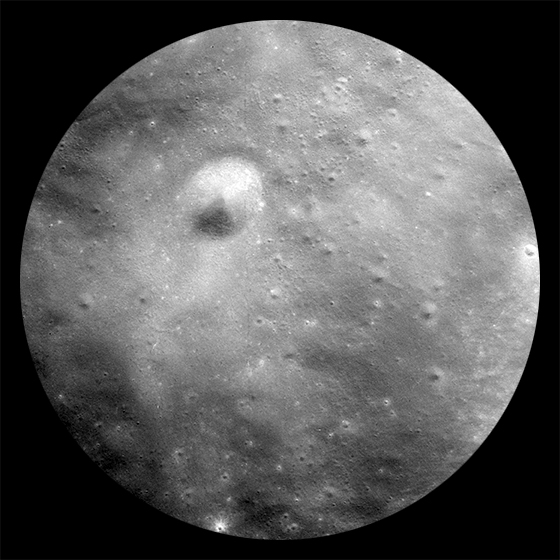 Lee Grant is a photographer best known for her exploration of migrant identity against the backdrop of Australian suburbia. Her often formal portraiture examines identity integration and inhabited landscapes.

Lee has won several major awards including the 2010 William and Winifred Bowness Photography Prize and most recently the 2018 National Photographic Portrait Prize. In late 2012, Lee published her first book, Belco Pride followed by The Five Happinesses in 2015. She is currently focusing on long-term projects in Australia and Korea. Lee has a degree in Anthropology and a Master of Philosophy (Visual Art) from the Australian National University.